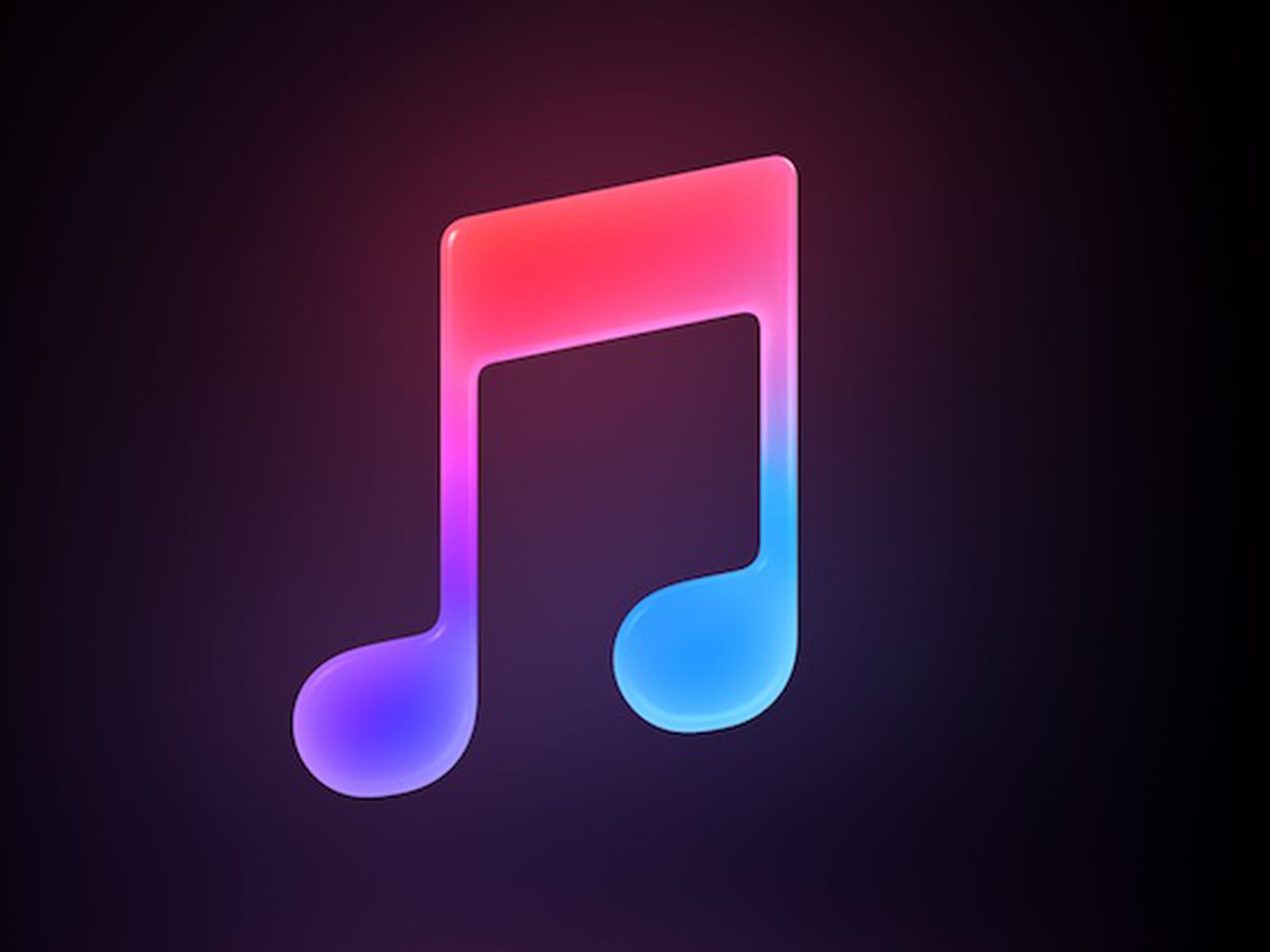 A lawsuit recently filed in California accuses Apple of running a “massive music piracy operation”. According to the suit, the tech company allegedly helped distribute over 80 recordings released illegally by British firm Adasam Limited, also a defendant in the case. The Four Jays Music Co.,Harold Arlen Trust, Ray Henderson Music Co., and SA Music initiated the litigation which suggests Apple is at the very least guilty of criminal negligence.

From Frank Sinatra to Ray Henderson

Namely, the plaintiffs accuse Adasam Ltd. of infringing on music from pretty much anyone that mattered in a period from 1920s to about 1960s. The very concept of bootlegging constitutes a recording not in any way officially licensed by its author or owner, which is why it’s surprising Apple apparently allowed Adasam Ltd. to sell its bootlegged recordings on iTunes without doing so much as a license check. By selling these copyright-infringing materials at a lower price, both Apple and Adasam undercut the sales of legitimate recordings, the plaintiffs argue. The suit further accuses the tech giant of knowing about Adasam’s copyright infringement for years, yet choosing to work with the company anyway.

According to public records, Adasam itself was established in 2001 and by 2018 had almost $200,000 worth of assets. The firm, however, has little to no online presence and is registered at the same location as an industrial cleaning company, both of which are owned by the same individual. It supposedly infringed on at least 80 popular songs from the aforementioned period, including classics such as Harold Arlen’s Over the Rainbow, Harry Warren’s That’s Amore, and Ray Henderson’s Bye Bye Blackbird.

This isn’t the first time a bootlegging lawsuit was filed against Apple. Similar litigation was initiated by Four Jays Music Company in September of 2019, with the plaintiff alleging infringement on popular works from the likes of Frank Sinatra, Ella Fitzgerald, and Billie Holliday. The very same litigator also joined the newly filed lawsuit against the iPhone maker.

Source: Bright Side of News