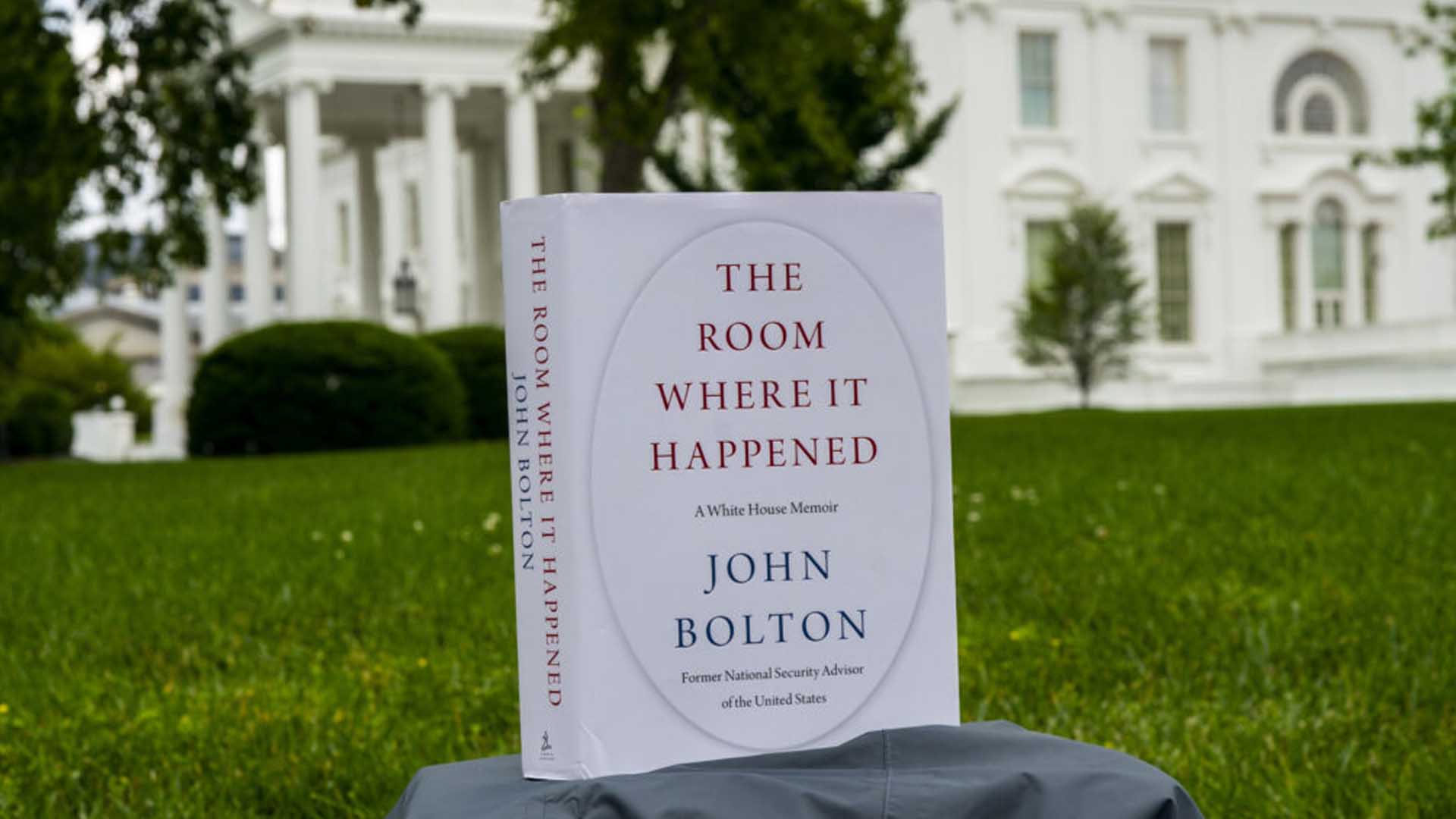 Bolton’s highly anticipated book doesn’t officially come out until Tuesday the 23rd, but a PDF copy of “The Room Where It Happened” has been circulating online, giving many an early look at it. Although the publisher wants to get the book out as soon as possible and managed to beat both a legal challenge and security review from the Justice Department to do so, pirated copies is not how they want it to be available.

In response to the unauthorized copies being spread online, Adam Rothberg, a spokesperson for Simon & Schuster, said Sunday that: “We are working assiduously to take down these clearly illegal instances of copyright infringement”. As with many industries in the digital age, piracy is a big concern for book publishers.

How much of an impact piracy actually has on sales is uncertain, though. Despite the free pirated version being available, “The Room Where It Happened”  has been the top best seller on Amazon for the past several days. Its contents have also been widely reported on by several news outlets, such as the Associated Press, who were able to get early copies of the book.

Despite the Trump administration’s assertion that the book comprises national security, a federal judge ruled on Saturday that Simon & Schuster can publish “The Room Where It Happened”.

The book’s release has been delayed twice as the White House reviewed the manuscript, originally planned to be released in March. Bolton’s legal team said that he had been assured by an official he was working with that no classified information remained in the manuscript and that he had spent months addressing the White House’s concerns about it.