Home News What To Expect From Monster Hunter Stories 2: Wings Of Ruin

What To Expect From Monster Hunter Stories 2: Wings Of Ruin 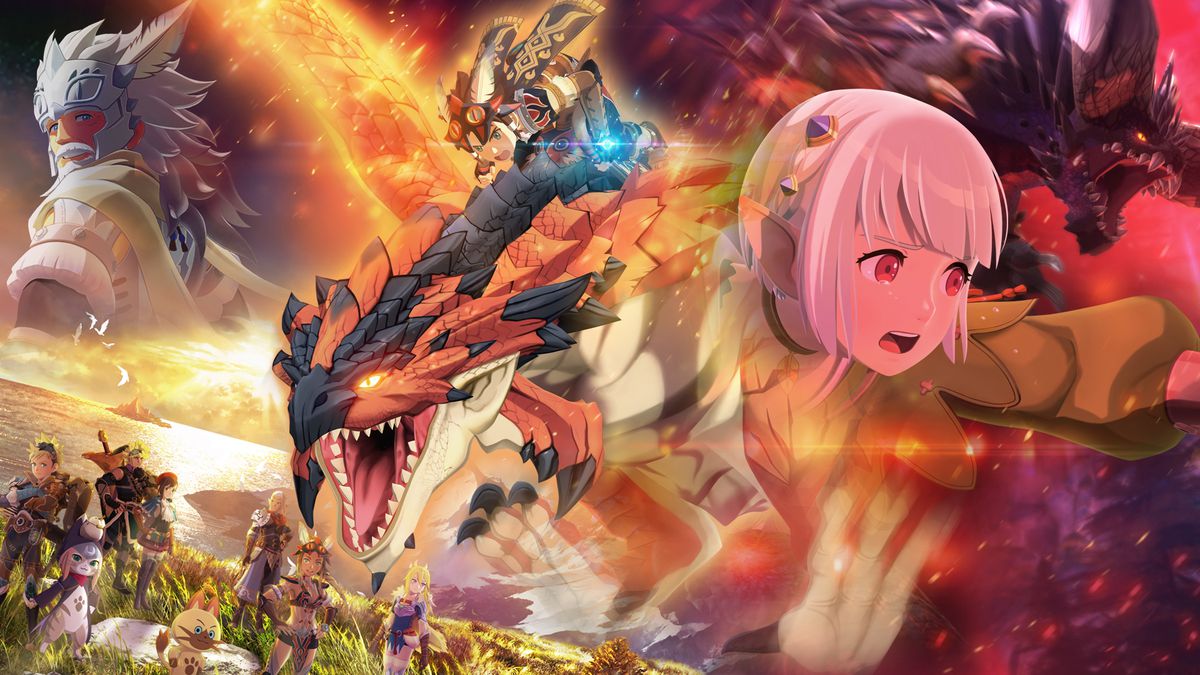 Monster Hunter is a turn-based RPG game revolving around the character’s relationship with Monsters. The second installment of the game puts you in the shoes of young Rider, grandson of legendary Red. The story began when you met Ena, an egg with the potential to become a Rathalos who could unleash destructive power. Strange things are happening around the world, and Rathalos vanishes while other Monsters are behaving weirdly.

You begin the adventure in a vast, beautifully designed world by customizing your character. The first couple of quests are tutorials, but you also get to keep the loot. In the game, you will have to solve the mystery of why monsters misbehave, protect the Rathalos egg from Hunters, and solve the main quest.

The game has excellent visuals and sometimes over-the-top animations in combat, and we hope it will be as polished and with a few error messages as the first Monster Hunter game.

The combat system is turn-based and somewhat complex. There are three types of weapon damage you can inflict: blunt, slash and pierce. Your character can have six weapon types, all with different characteristics, and you must factor in elemental weaknesses, resistance, and your befriended Monsties. During the game, you can hatch numerous eggs and add genes that influence Monsters’ unique abilities. Fighting is like solving puzzles, and you will have to mix up weapons, monsters’ abilities, and items. Like in many other RPG titles, armour plays an important role. As you progress, so do your skills and abilities.

Throughout the world, you can find eggs, and the patterns can reveal once you learn what type of Monster will hatch. Heavier eggs have more gene slots, and there can be up to nine. There are active and passive abilities for every Monster, and they are also helpful outside the combat. You can climb, break rocks and other things around the map with your favourite Monsters.

The game has a multiplayer option. You can connect with players worldwide, play in co-op quests finding individual nests and eggs, or play against online opponents in Versus Battles. In addition, you can join other players and engage together in battle. On the downside, too many players in one action can make it unnecessarily lengthy because the game adjusts the Monster’s strength.

A vast RPG game with a complex combat system is rewarding and varied. You can explore six diverse areas globally, from cold Loloska to starting Hakolo Island, a tropical island with sacred mountains. The release date is July 9, and Switch players can dive into this massive RPG while waiting for the BOTW sequel.