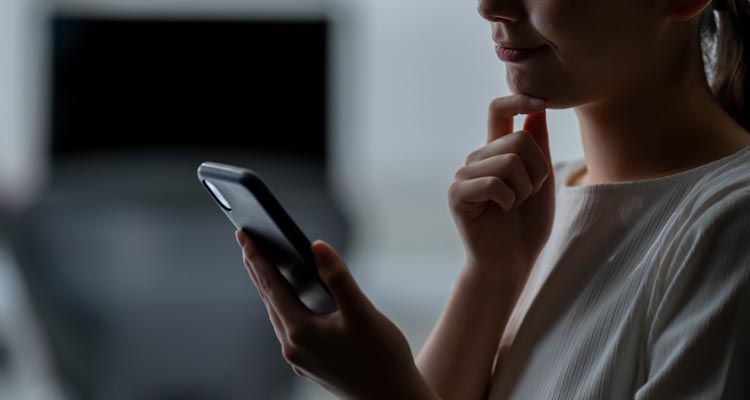 Apple’s iOS is a pretty polished and sleek operating system, offering its users a variety of built-in features and apps, as well as access to many more in the Apple app store. Among these many apps are those designed for productivity, the most popular of them is often those made for working with documents, like PDFs.

Apps for working with PDFs can range from simple readers to full fledged editors. Whether you just want to read some PDF ebooks, or you have important documents to annotate or get signed, there’s an app for that. Of the many options, three apps that I feel fit the definition of “best pdf reader” have been selected, especially keeping in mind those looking at PDFs on their iPhones.

As the provider of some of most well known and popular software, as well the company that invented the PDF, it’s not surprising that Adobe offers a great PDF reader app for iOS. Acrobat Reader on the app store is especially good for iPhone users with its text reflow feature, rearranging text and images in a way that is often much easier to read on the smaller screen.

Recently Adobe has taken this feature a step further by introducing what they call Liquid Mode. Powered by their Adobe Sensei AI, it analyses and rearranges all the elements of a PDF in a much more mobile user friendly way, more similar to that of a webpage. You can also resize words and tap on images to zoom in on them.

Adobe Acrobat Reader also provides many other features beyond those for just displaying PDFs, liking filling forms, signing documents and adding annotations. Cloud storage features are available as well, allowing you to open from and save to Dropbox, OneDrive and Adobe Document Cloud.

Good for both reading and annotating PDFs on iPhone and iPad, Readdle’s Documents app is also a great overall file and media manager. As iOS doesn’t have a built-in file manager, Documents’ ability to browse all the files on your device is very useful. Pretty much any documents, audio and videos you have on your iPhone or iPad can be found and opened with Documents.

Formerly known as iBooks, Apple Books is the default reader app on iOS, but also one of the best. While it might not have as many features as third-party apps, Apple Books does allow you to make bookmarks and has a night theme for reading in the dark. You can also print PDFs with AirPrint. While able to read PDFs and EPUBs stored locally, you could say Apple Books’ main feature is being able to browse through and buy eBooks, as well as audio books in the built-in store.

So if you want some extra features you can get either Acrobat Reader or Documents on the app store. If you just want a simple and easy to use reader, then you can use the Apple Books app already on your device.