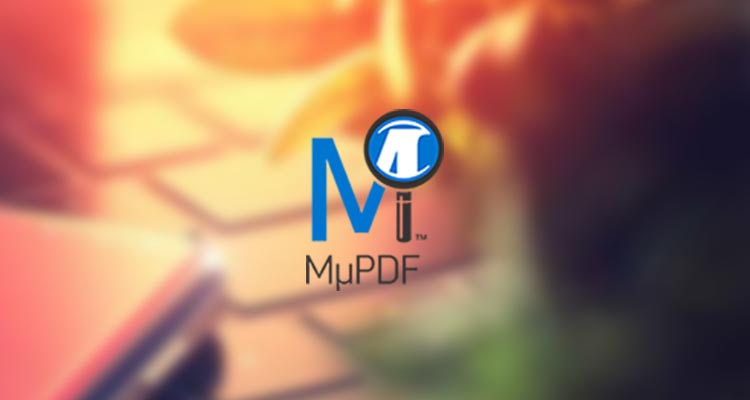 Free and particularly open-source software has always had a soft spot in tech enthusiasts’ hearts as it eliminates the corporate mindset from the genuine love towards software, programming, and tinkering with things you are generally expected not to mess with. MuPDF is the lovechild of Tor Anderson, a software developer who released the first version of MuPDF back in 2005, which means that this particular software has been continuously worked on by the open-source community for more than 16 years. We were additionally dazzled with the look of the program as we got it on our test machine, as it was just a preview of the PDF we opened up. However, there is a lot under MuPDF’s hood. Let’s take a closer look at this interesting piece of PDF reading software.

MuPDF prides itself on being a simple, lightweight, open-source, and fast PDF reader. It’s also completely free to use, available for Windows, Android, and iOS devices. MuPDF’s simplicity may go a bit too far for some people, however, making it somewhat unintuitive to use and better suited for more technical users, or those that prefer absolute minimalism in terms of the user interface.

MuPDF’s main advantages are its simplicity and portability, but it does have other features as well, including being able to open XPS, CBZ, EPUB, and FB2 documents in addition to PDFs. While not having much of a user interface beyond opening files, there are several keyboard shortcuts that can be used which give much of the same functionality as other PDF viewers.

These keyboard shortcuts include going forward and backward through pages with the “,” and “.” keys, zooming in and out with the “+” and “-“ keys, switching to fullscreen mode with the “F” key, and rotating pages with the bracket “[” and “]” keys. The annotate feature can be brought up with the “A” key and allows you to add text and various shapes to the document.

Certain functions can also be used by holding Shift before pressing a key, like the “I” key which enables the fairly unique inverted color mode while Shift is held, or shows the information on the open file when pressed without it. There’s also a tinted color mode that can be toggled with Shift and “C”, which gives a yellowish tint to the open document that can make it easier on your eyes. There are several other functions that can be found in the official documentation.

As mentioned before, MuPDF also offers a conversion tool that can convert a few different file types, such as PDF to CBZ, or vice-versa. This is a command-line tool, meaning you’ll need to access it with Command Prompt in Windows and type in commands to use it.

What MuPDF PDF Reader Does Best

For just viewing a PDF file on your computer as quickly as possible, MuPDF works great, because it’s such a lightweight and fast program. As such it is perfect for lower-end (and we mean bottom of the barrel here) Windows computers that might struggle with more advanced and resource-heavy PDF software. 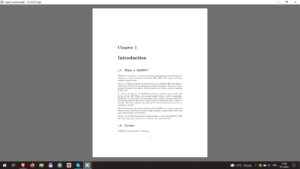 The Windows version of MuPDF doesn’t need to be installed first to be run, you can just download it from the official website and then extract it to a folder from the compressed file. This allows MuPDF to be a portable program. You can put it on a USB drive and run it from that drive on any compatible computer. The downloadable ZIP file will take up 84MB of your drive space.

MuPDF also provides the ability to convert files to and from PDF, which is rare for a free program. However, this converting functionality and other tools are command-line tools, which means they require using the command prompt. There is a literal e-book located on the official website, which describes all of the ins and outs of MuPDF in excessive detail. Despite being such a simple PDF viewer at first, it does pack quite a punch in terms of hidden features so it is worth taking a look.

MuPDF’s simplicity and speed make it a good program for quickly opening and viewing PDFs on a variety of devices, but its lack of visual user interface and requiring fairly advanced technical know-how for some of its features makes it not suitable for everyone.

However, the open-source nature of the software does allow anyone willing to invest some time into getting to know the software from the inside to adapt it to their specific needs. As a return, the user is bound to learn some bits and pieces of programming languages such as C, so it is an amazing learning tool as well. 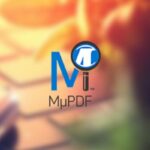 MuPDF seems to be just a plain window previewing your PDF, but there is a lot more to it than that.